Published by rbocchinfuso on October 24, 2018

What is the critical issue with the Clark Faucet Company case?

What can be done about it?

Can excellence in project management still be achieved, and, if so, how?

What steps would you recommend? 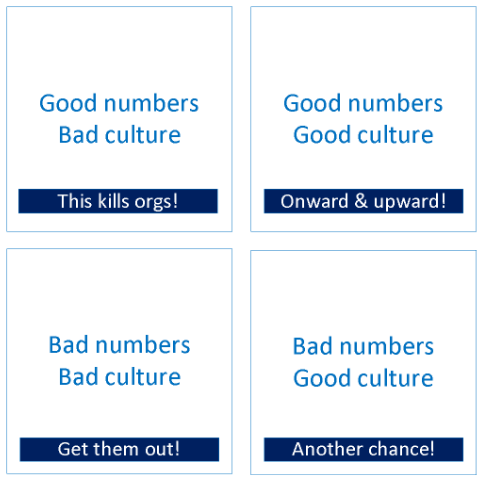 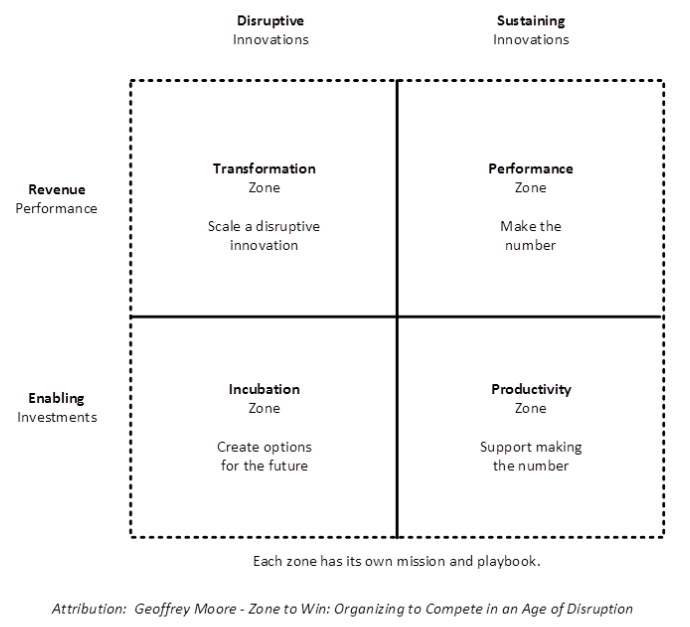 What obstacles exist in getting marketing and engineering to agree to a single methodology?

Lastly, did anyone else find the juice the “procurement manager” had in the case study a bit overreaching and was anyone else as aggravated by the executive management approach here?

Irvine, D. (2015, July 23). Another Lesson From Jack Welch: Culture Is as Critical as Results. Retrieved October 24, 2018, from https://www.tlnt.com/another-lesson-from-jack-welch-culture-is-as-critical-as-results/

Moore, G. A. (2015). Zone to win: Organizing to compete in an age of disruption. New York: DiversionBooks.

Thanks, Scott. This one was an interesting one for a couple of reasons. I am big on culture above all else and this discussion made me think back to our organizational behavior class. Interestingly enough I read an article the other day on Gizmodo entitled “Working at Netflix Sounds Like Hell”. (Jone, 2018) It’s funny how a few years ago the Internet and Silicon Valley was celebrating the Netflix culture and today the articles have shifted to likening the Netflix culture to hell. I am sure the 50/50 opinion rule is in effect here, the rule I try to live by as a leader is to always eat last. Like Simon Sinek says “Leadership is about taking responsibility for lives and not numbers.” As someone who served our country, I am sure you can appreciate this sentiment. I think this gets lost in business. Another great Simon Sinek quote that you’ll probably appreciate is from his Ted Talk “Why good leaders make you feel safe” and it reads like this “You know, in the military, they give medals to people who are willing to sacrifice themselves so that others may gain. In business, we give bonuses to people who are willing to sacrifice others so that we may gain.” (Sinek, 2014) In our rapidly changing purpose-driven culture I expect that the Netflix-esque cultures which are void of empathy will continue to come under fire.

Professor Knight, I think the sort of personal bonding you describe is an absolute requirement to develop high performing teams.  For the last twelve year’s I have made Presidents Club at my company, this is a boondoggle where “high performers” are taken to exotic destinations.  The first couple of years I turned down the event and in year three (2010), I was asked why I decline the invite, this prompted a Jerry Maguire style memo explaining that no one person holds this much value, that my job as a leader is to mentor others and I find the message that Presidents Club sends to be a negative one.  I went on to explain that the team is more important than rewarding any one individual, especially the leader who should be eating last.  This ended with my company taking the thousands of dollars they would spend on this trip for me and my spouse and allowing me to do a trip for my entire team, this has become something we have done for the past nine years and it’s part of our culture of inclusion, setting the expectation that we are in this together and that everyone is expected to work hard, of course, there are varying skill levels, but this has no bearing on value to the team because the expectation is that everyone is a rockstar in their give swimlane.

This year we held our annual two-day event in Atlantic City, New Jersey.  Two days of team bonding built around the idea of loving what we do.  Each attendee was required to build something using a Raspberry Pi (Links to an external site.)Links to an external site. and present why they chose the project, the development process and demo their creation to the team.  Here is a time-lapse video from the event:

Scott, I enjoyed reading your analysis.  Couldn’t agree more that there is a glaring lack of leadership at Clark Faucet.  I liked your commentary on scorched earth and the bat persuasion approach.  I was reminded of this scene from “The Untouchables”.

Maybe a company screening of “The Untouchables” is in order at Clark Faucet.

Denise, I enjoyed reading your analysis, well done. Do you think that communication is the root cause or is the lack of communication and the adversarial relationship that exists between marketing and engineering really just a symptom of lack of an organizational true north, a lack of a corporate identity and subsequently the lack of a corporate culture? Is the critical issue not a lack of leadership and nonexistent corporate culture? The case study shows a clear inability by executive management to focus the company, wanting to serve both the consumer and commercial markets, but lacking scale to do so has created a culture vacuum where engineering is trying to figure out how to develop and sustain dozens of SKUs catering to a consumer market, while marketing is saying the commercial market and trade shows is where the revenue resides and engineering should be focused here. Not even sure what the procurement manager is doing, other than annoying me and probably everyone at Clark Faucet who are also wondering why this person has so much authority.

The root cause of the fracture in my mind is easy to solve, focus the company, jettison the focus on the consumer market and go all in on the commercial market. This is the fulcrum upon which executive management can pivot and establish a true north, reset the corporate identity and begin to build a culture of teamwork focused on a clear and common goal, to dominate the commercial faucet market. IMO without this level of executive focus and cultural leadership, a PMO will be totally ineffective.